Tam Dimachki
Share
It's a bit of a hairy situation...

Footy and hairstyle guru, Bruce Doull, was the ultimate hair-trend setter himself! Voted the third greatest player for Carlton FC of all-time, he once graced the crowds with his skill, natural ability and his trademark head-band and balding mullet in 356 AFL games. Doull's AFL career spanned from 1969-1986 and his unique style is still discussed in 2016 (even emulated by those who consider him their hero, as captured in the image above of comedian, Dave Hughes, as a participant in the 'Big Freeze 2 at the G')!

He created a pathway for AFL athletes, to break the mould of what society believed to be a suitable footy haircut. 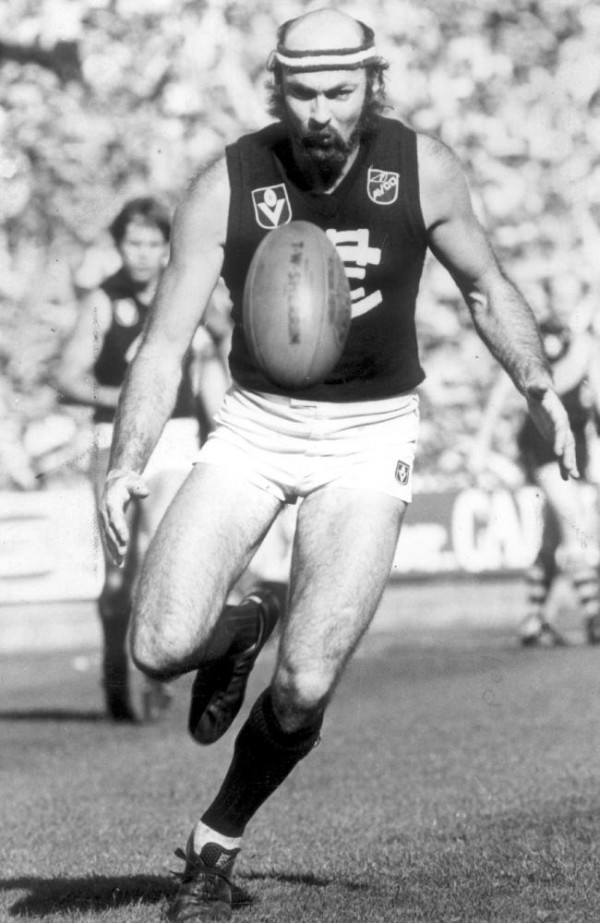 Featured above the 'real' Bruce Doull in action for Carlton Football Club. 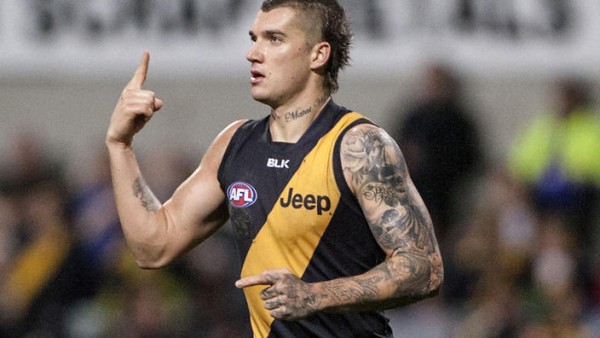 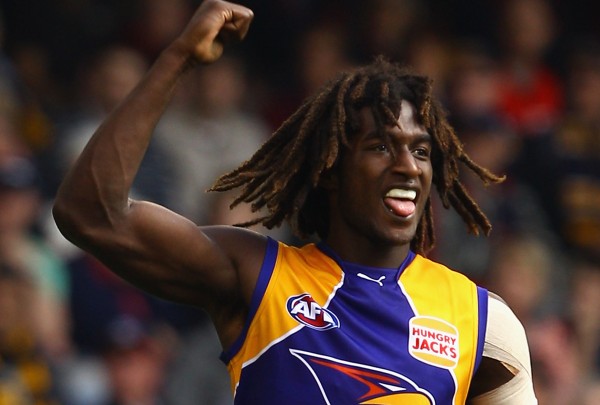 3. The mullet – or in recent times referred to as the ‘mu-llé’ 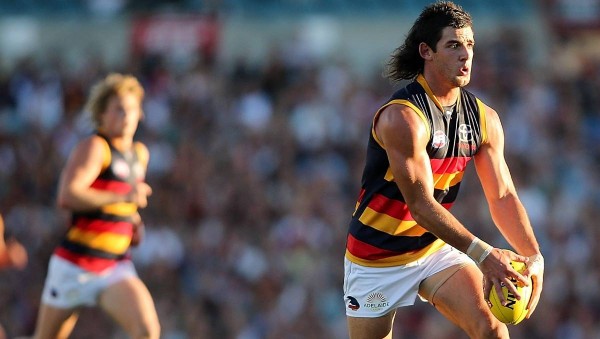 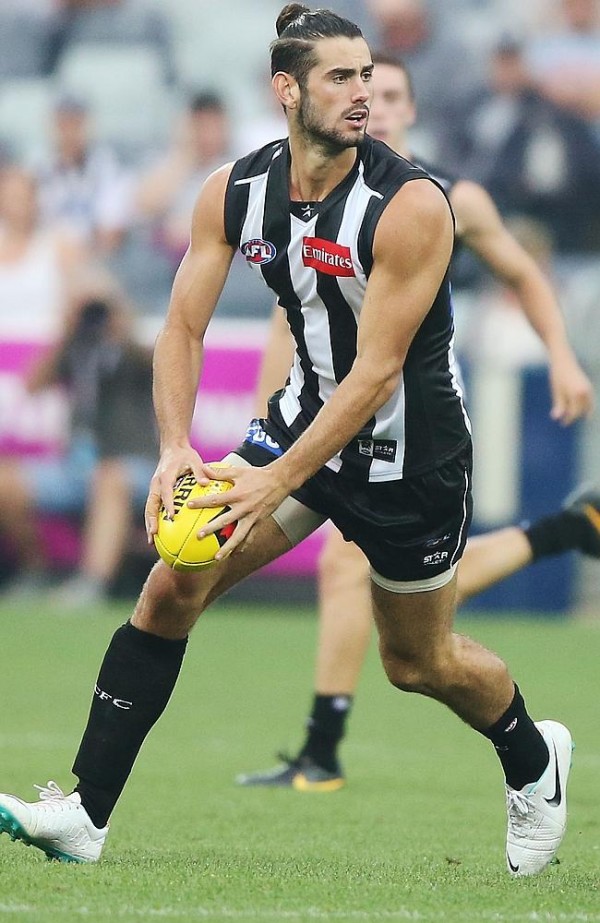 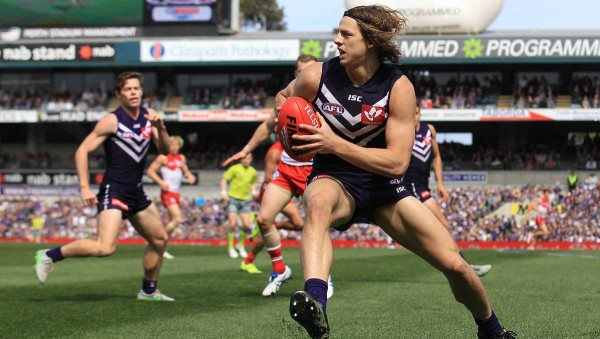 Remember MALE OR FEMALE athletes... It is not JUST about how hard you tackle, or how on-point your goal kicking style is. YOUR hairstyle (past or present) may be the reason why people remember your name. Break the mould and be recognised!