Share
To FIGHT MND, it takes people
The Beast. Two words Neale Daniher uses to describe the disease which has changed his life, as well as the lives of others affected by the disease. However, those who are living with this illness; and those who will get the disease, have been presented with a glimmer of hope for the future. This can be attributed to the determined and extraordinary work from Daniher, who continues to contribute to finding a cure for this disease.

Indeed, I am referring to Motor Neurone Disease (MND), which is a rapidly progressing, neurological disease affecting a person's motor neurons. These cells control the voluntary muscles of the body and victims of MND will generally be affected in their ability to walk, speak, swallow and breathe.

After being diagnosed with MND in 2013, Daniher decided to courageously take matters into his own hands and soon became the vice chairman of the Cure for MND Foundation. The annual campaign ‘The Big Freeze’ was created in light of this, to contribute to funding paramount research in the quest to find a cure.

'The Big Freeze at the G' sees celebrities, as well as past and current AFL players of the game, slide into ice-cold water. Since beginning the campaign, a substantial amount of money has been raised to contribute towards discovering new treatments and a cure for the disease. 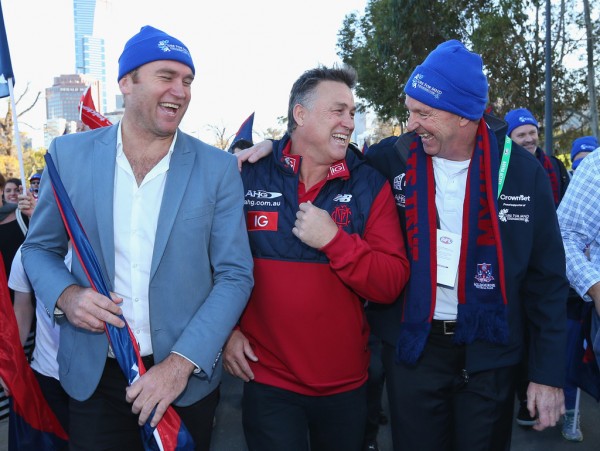 The Big Freeze 3 unfolds later today, an Australian public holiday celebrating the Queen’s Birthday clash between Melbourne Football Club and Collingwood Football Club at the MCG on Monday, 12 June, 2017. The campaign has boasted great success, since launched two years prior. It is set to make a big impact again this year!

The match begins at 3:20pm but some of Australia’s best known sporting personalities will ‘break the ice’ and freeze for MND from 2:00pm at the MCG.

Breaking the ice doesn’t have to start at the G... If you would like to warm up before the Big Freeze 3, ensure you make your way down to Federation Square by 12:30pm on Monday for the AHG Walk to the G. This will give you the opportunity to see some special guests appear on stage and be in the frontline for some great giveaways. You will then embark on a walking journey from Federation Square to the MCG departing at 1:45pm, rallying behind the legend himself, Neale Daniher. 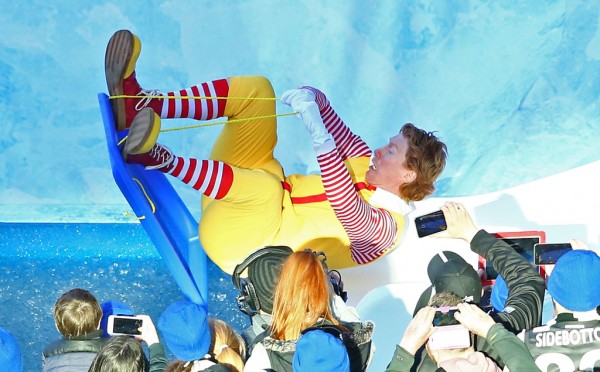 If you would like to donate or purchase a beanie, please go to https://fightmnd.org.au/. All money raised will go towards research to find a cure for MND. Let's all FIGHT MND, it takes people. 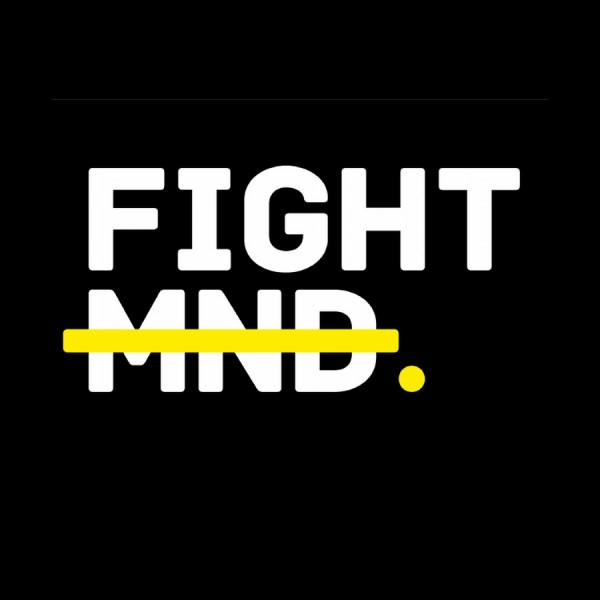