In a recent talk-back session on Triple M's Hot Breakfast – Media and Sports identity, Eddie McGuire declared his interest in the introduction of drug testing for junior sports people at school level: 14, 15 and 16 years of age. 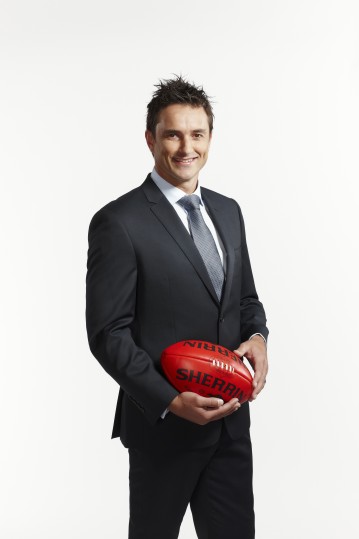 McGuire, communicated the relevance for introducing drug testing for young athletes, and was met with approval for the idea from Ben ‘Dicko’ Dixon Rookie Me’s Head of Sponsorship & Partnership, who has played over 200 games with Hawthorn FC; and is the current Assistant Coach to Mick Malthouse on Fox8’s The Recruit.

Eddie McGuire, has been around the sports industry through commentating, journalism and news – his passion for Collingwood FC is far from subtle. However, growing up in Melbourne – it has become obvious that Eddie’s passion for changing epidemics crippling society is also high on his agenda. 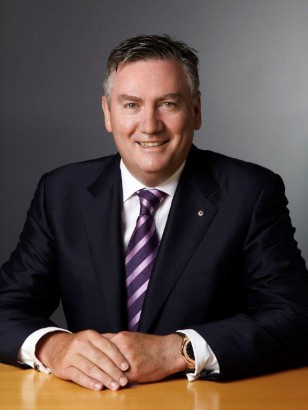 Whether you like his choice of football club or not… McGuire is influential. Whether you choose to agree with his opinions or not, that too, is up to the individual. However, with this topic… McGuire is literally onto something, which has the potential to revolutionise the attitude toward drug use in both sports and young people.

Its about educating the next generation, before allowing substance abuse to rule their lives through lack of understanding and creating a better attitude towards recreational and illegal drugs.

By taking away their dreams at a young age the 'lesson', allows the athlete a time to recover and grow. However, the problem deems more difficult when the athlete is of a mature age.

Asada’s (Australian Sports Anti-doping Authority)  purpose, as stated on their website is to, “To protect Australia's sporting integrity through the elimination of doping.”

Scottish 800m runner, Lynsey Sharp, has called for life bans for drug cheats to “stop them taking the mickey out of the sport”, as featured in The Guardian (online), published on 17 March 2016.

And this is where the other issue in this area arises: are people are happy with an artificial win and knowledge they have cheated? This mindset also needs to change.

So what is actually being done to resolve this problem?

Drugs are an issue. We are a sporting nation ignoring or seemingly pushing aside what appears to be a rising problem in younger athletes. Zero tolerance and genuine responsibility for wellbeing, needs to be reiterated to our youth.

We need to introduce a method of accountability from a young age – so that the temptation, is not worth the loss (in comparison) to the athlete's life and future. Therefore, should we implement mandatory drug testing for junior sports people at school level? Yes, I agree with Eddie.