Clubs can go through many list changes per season, with multiple players both arriving and departing. During the trade and free agency periods, some well-established and in some cases, star players, have moved to different clubs for next year’s season.

As player movement between clubs, has become part-and-parcel of the modern game, club supporters may love or loathe their respective clubs' decisions – and responses can vary from nonchalant indifference to utter shock and disbelief.

One such case, more likely to fall at the 'shock and disbelief' end of the spectrum, would be Hawthorn’s decision to trade both Sam Mitchell and Jordan Lewis to West Coast and Melbourne respectively.

It’s not often, that a club simultaneously trades two of their best players, especially when they come 1st and 2nd in the clubs best and fairest for that year (as Mitchell and Lewis did). 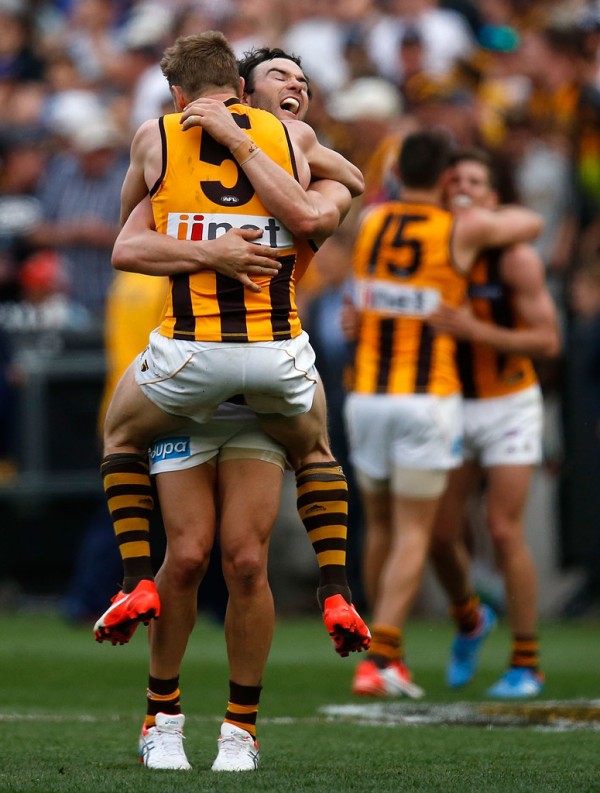 What may serve as ‘salt in the wound’ for Hawthorn supporters, could be the relative peanuts, which the Hawks received in return for the star duo, trade pick 88 for Mitchell and picks 48 and 66 for Lewis.

However, it is unlikely to be all doom and gloom for the Hawks, as they still have a plethora of talent all over the ground and also secured young guns Jaeger O’Meara and Tom Mitchell for season 2017.

While Mitchell and Lewis stand out as the largest shock to the AFL community, other notable senior players have also moved on to new clubs for the upcoming season, these players include: 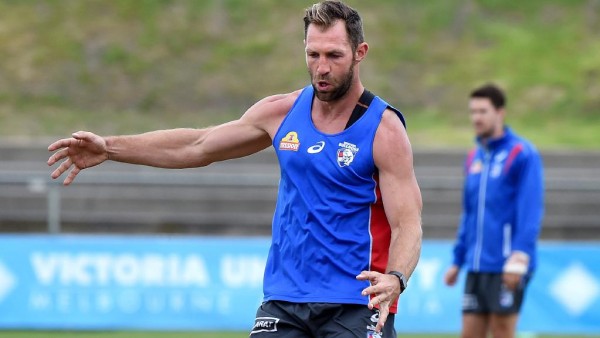