As the approach to the AFL’s National Women’s League is quickly becoming a reality, female athletes from all around Australia are gearing up to compete with some of the best in the business.

Saturday, 16 July, 2016, reiterated the importance of female representation in a male dominated sport, as a group of around 60 girls pushed themselves to their athletic limits at the AFL National Female Talent Search. The room was buzzing with potential rucks to rovers, who were sizing up their fellow competition, as they were preparing to test at Maribyrnong Sports Academy for their chance to be recognised as potential AFL stars, which was run by Rookie Me. 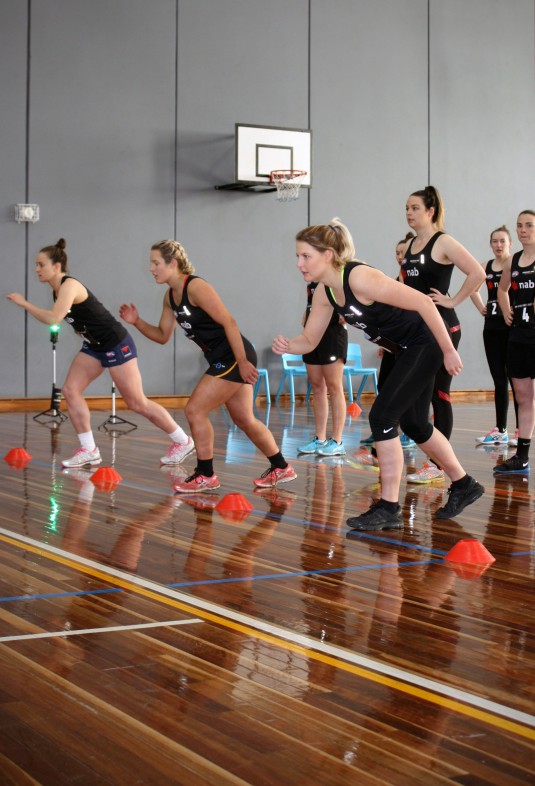 As the athletes spoke to one another between the tests, they shared their diverse backgrounds and level of athletic ability and they were all keen on one aspect – an equal opportunity for females in the AFL. And as fate would have it, here they were, making history as participants of the AFL’s National Female Talent Search. #JourneyTo2017

Some were high jumpers, others soccer players and a few athletes were in it for the challenge. One particular female athlete stood out with her drive and determination, a female soccer player, by the name of Harriet Cordner. 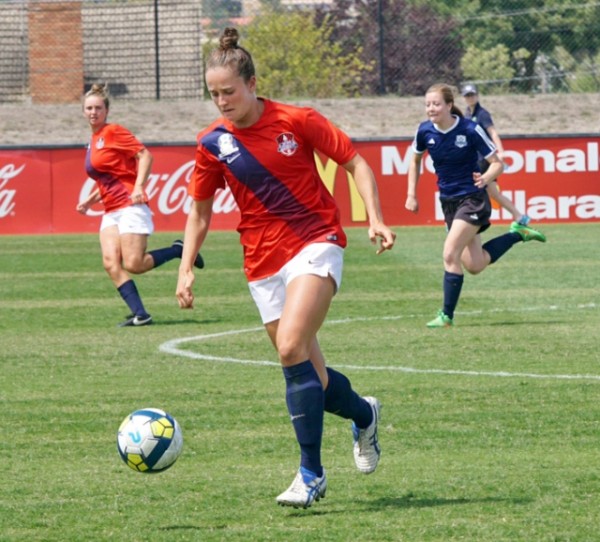 The 24 year old has had football running through her veins and has always seen it as, “such an important part of her growing up.” The Cordner name is associated with one of the most famous AFL families of all time. Harriet admits her grandfather, dual Brownlow Medalist, Donald Cordner, is “one of her true inspirations”. 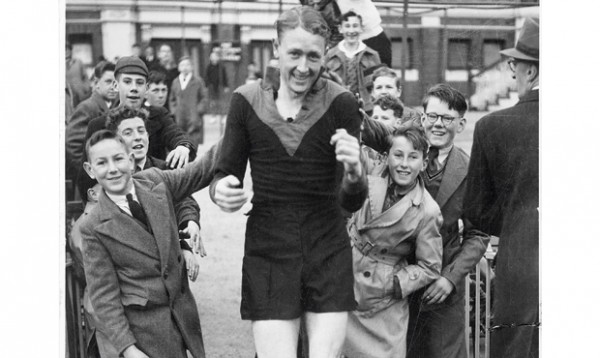 A female exhibition match ignited a spark in Harriet, to work towards her goal of becoming selected by one of the AFL women’s team and possibly even earning a spot in her family’s heritage team of Melbourne FC.

Football for Harriet is second nature, as she has been surrounded by it from a young age, which has now made her more determined to strive for her best, given the presented opportunity by the AFL.

“Football has been something I’ve always really loved, but I’ve never really been given the chance to play it”, explains Harriet.

Harriet believes in equality for individuals in any sport, and when she heard about the opportunity of a female football league her natural instinct was to become involved.

“There was never really a pathway for girls, or a long term vision for girls to play”

The natural ability, to kick a football has stuck with Harriet and her determination to prove that females are 'good enough' to play AFL, certainly went out with her on the day. Harriet exclaims, “I was really excited when I first signed up!” Having played soccer for the majority of her life, she was eager to attend the AFL's National Female Talent Search, to see what the experience would be like.

Nerves, from the night before the talent search were definitely lurking for Harriet, but once she arrived she felt settled and comfortable in the environment, realising that all the other girls were in a similar position to her, either coming from a different sport, or none at all. 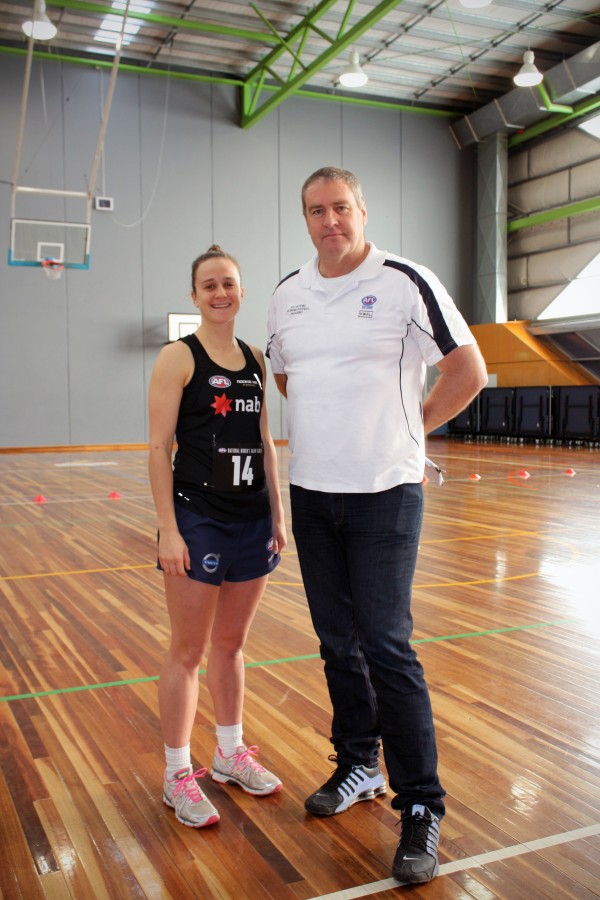 She attended the event with no intentions or ideas, as to what the day would bring,

“My overall goal, now would be to play in the AFL's women’s league… I am really looking forward to it.”

Harriet explained, that once the 20m sprint was out of the way, she was relaxed and ready for the rest of the tests, “I had never really done these tests before, so I didn’t really put much pressure on myself, I just went for it.”

Women’s AFL is already taking Australia by storm, the Journey to 2017 has created an exciting pathway for young up-and-coming female athletes. Cordner said, “There is just no reason, why we shouldn’t be given the same opportunities as males.”

Fuelled with creativity and confidence, Grace loves to explore all journalism facets of writing and reading. She thrives on a challenge and delving into understanding people's stories. Full of energy with a passion for sports and a soft spot for AFL - she is here to kick goals!