Although months away, the 2017 AFL season looms, as somewhat of a fresh start for Bomber die-hard fans, players and coaches alike.

Having gone through a tumultuous four year period since 2012, with agonising lows not seen before in AFL history (including a stripping of premiership points and a banning of senior players), a new horizon beckons and season 2017 appears as a light at the end of a long, long dark tunnel.

If the old adage “the night is darkest just before the dawn” runs true, then the Bomber’s 2016 wooden spoon (their first since 1933) is surely the darkness, which precedes the dawn of returning senior players for season 2017. 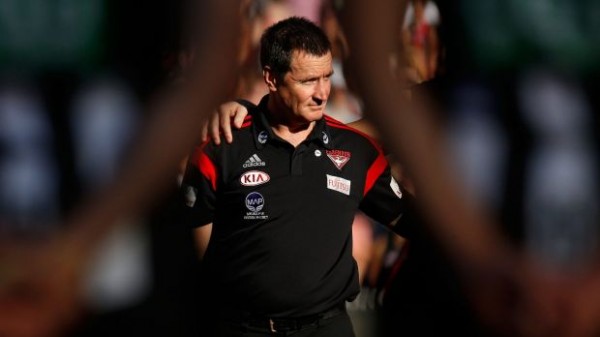 Even though season 2016 only provided three wins, it was by no means a failure in eyes of the Essendon faithful. First year coach John Worsfold was nothing short of brilliant in dire circumstances, Zach Merrett announced himself to the football world with a breakout season and won his first Crichton medal (Essendon best and fairest) and elevated VFL player Anthony Macdonald-Tipungwuti emerged as a fan favourite, cult-hero with his scintillating speed off half-back and pinpoint kicking skills. Also the recruitment of top-up players Matt Dea and former cat James Kelly were a resounding success and the pair are to be re-contracted for season 2017 during the delisted free agency trade period commencing November 1. 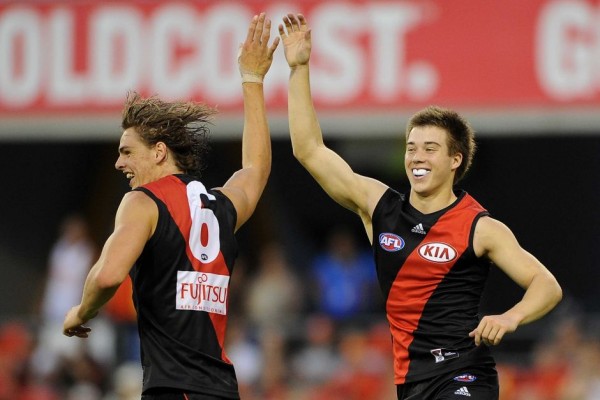 Out of the twelve banned senior players, ten of them will be returning to the club and be available for selection come Round 1 in 2017. The two players missing are Michael Hibberd, who requested a trade to Melbourne during the recent trade period and Tayte Pears who retired from the AFL to pursue a career in firefighting. The ten recommitted players are; Captain Jobe Watson, Tom Bellchambers, Travis Colyer, Dyson Heppell, Heath Hocking, Cale Hooker, Ben Howlett, Michael Hurley, David Myers and Brent Stanton.

Remarkably, the returning ten players bring over 1,200 games of experience for season 2017, with all but three players (Tom Bellchambers, Travis Colyer and David Myers), having played at least 100 games. Brent Stanton and Captain, Jobe Watson, bring the most experience with 248 and 200 games respectively. This wealth of knowledge and match experience is sure to be of immeasurable comfort to Coach John Worsfold, who can now begin to construct and develop his best 22 in earnest and uninhibited by WADA or ASADA sanctions. 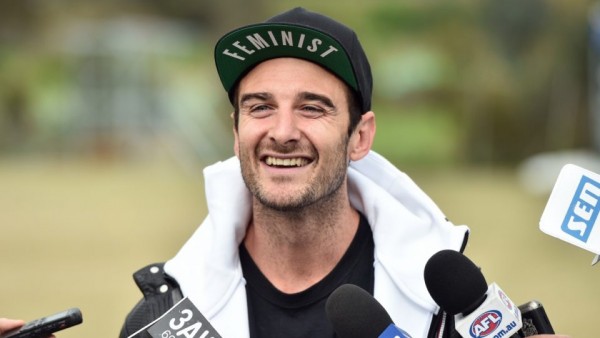 The 2017 AFL season fixture was recently released by the AFL and it foresees Essendon take on traditional rivals Hawthorn on a Saturday night at the MCG in the opening round. The teams, which will be played against twice next year are Brisbane, Carlton, Adelaide, Collingwood and Fremantle, with a bye scheduled for Round 13. In terms of interstate travel, the Bombers play in New South Wales twice (rounds 3 and 14), Queensland twice (Rounds 2 and 22), South Australia once (Round 4) and Western Australia once (Round 7). Essendon play seven successive games in Melbourne (at MCG or Etihad) from rounds 15-21. The fixture also includes the traditional marquee games of ANZAC day versus Collingwood (Round 5) and Dreamtime at the ‘G versus Richmond (Round 10).

Given the return of vital senior players, including the captain and the rise of talented young players, an appearance in the first week finals or even possibly a win could potentially be the goal for a resurgent Essendon in 2017.