It has been a long debated point, the idea of having Monday Night Football games permanently. The AFL have trialled this in the past, with some pretty sour results. However, I think the footy landscape is in a much better place now, to be able to support such an idea.

We seem to accept having footy on Thursday Nights, Sunday arvos (to a degree) and are on the cusp of Good Friday… so Monday Night Footy (MNF) isn’t that far out of the realm of possibility.

The AFL always sources ideas from some of the bigger sporting codes around the world, in order to further the game. And as you would have it, Monday Night Football is the cornerstone of American Football, so why can’t it work here? 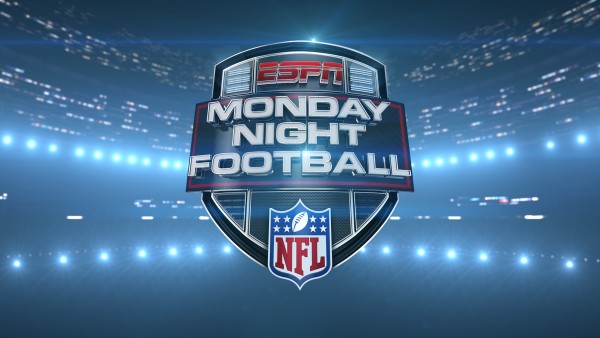 Just to give you an indication of the value of Monday Night Football in the American Sports space, the television rights contract/deal, which ESPN signed in 2011 (to host eight seasons), was valued at around $14 billion US dollars!

Yep, that is the value to have the television rights deal, for ONE game of football every week for eight seasons. I know, it’s silly comparing the NFL to AFL, given the difference in audience and supporter base (and population), but I think it sets a precedence on just how big MNF can be, if it is structured properly?

I’m thinking, it needs to be introduced at least every Monday for a five to 10 week period of the season. Give it time to gain traction and an audience. The NRL currently have a regular Monday night fixture, which pulls-in decent television audience numbers, so if they can do it, surely the AFL can!

From the years 2010 to 2014, the AFL had a regular MNF fixture. It was between St Kilda and Carlton, which was always held on the Monday after Mother’s Day. In the first couple of years, the game was very well attended, which instilled a tonne of confidence for the AFL to continue with it. 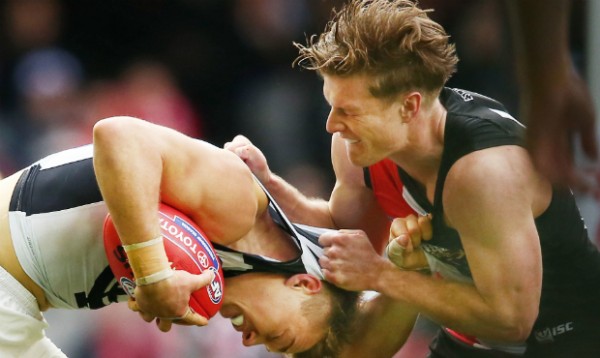 However, the AFL probably didn’t consider a few important things for the long-term plan of this game. The game was never broadcast on free-to-air television during this time, which excludes a massive chunk of regular footy viewers, who missed watching the game each year. Also, after 2010, the form of athletes from both teams started to diminish, as both teams entered a rebuilding phase for their clubs.

In hindsight, there probably was a need for a rotation of teams playing in that fixture, also from year to year, in order to get a number of clubs across the benefits of playing in this game or leave Carlton there (as they have a large supporter base) and rotate their opponents.

Regardless, that time period passed and a number of clubs scoffed at an opportunity for MNF because of the mixed reactions and results.

Turn the calendar forward to 2016 where we have just finished up a four week period of the season, where Thursday Night Footy has been a BIG hit, which I believe will start raising questions again about conducting games on non-regular football nights.

I’m not saying let’s introduce Tuesday & Wednesday night games, but how good would it be to come home from work on a Monday and watch your team play?

I think if we give Monday Night Football a good fixture (on paper), free-to-air broadcasting and a real push of the importance of showcasing a game on a school/work night, we’d see an increase of attendance and viewership.

All AFL clubs need to buy-in to the idea – as the public support from a number of high-profile players, would help peak the interest of the fan-base. We were very close to having a Monday night game in Round 23 this year, but Adelaide FC, who were pegged to host the game – loudly opposed to the idea, due to pre-existing club functions and promotions.

Can you imagine if there was a Monday night game at Adelaide Oval? It would be awesome!

There are implications to existing television programming such as Footy Classified and Talking Footy, due to those shows being aired on Monday nights. There are already half a dozen times in the year, where those shows air at a later time or date, due to Monday or Tuesday fixture scheduling, so I don’t see them moving permanently to a later time slot, to be a real issue.

So I propose from Rounds 8-12 next year, we have a Monday night game each week? If we start to promote it now, figure out what entertainment there will be or even pick a different theme for every week – I believe we’d find the public would get right on board with the idea.