Jono Kiklis
Share
Is it in the jumper number?

Growing up as a Collingwood supporter in the '90s, there was one player who I wanted to be like when I was older  – and that was Nathan Buckley. His toughness at the contest and his skill level were the aspects of his game, which excited me. So it was a no-brainer to have the number 5 on my back!

Watching other games, I started to notice players on other teams with the number 5 and they were some of the best players in the competition. As a kid, you start to put theories together and in my head, I was like “Do they just give the number 5 to the best player on the team?”

Fast forward 20 years and I’ve come to realise that no, this is not the case. However, I would like to think my theory had some validity to it, at some point in time. So I thought I’d list the Top 10 Players to wear the famous number 5!

10. Ryan O’Keefe
Two-time premiership player for the Swans, as well as a Norm Smith medallist in the 2012 AFL Grand Final. O’Keefe’s AFL career, includes 286 games; and he made the All-Australian and International selection (2006). Pretty impressive for a bloke that struggled to get a game in his first couple of seasons.

9. Bernie Quinlan
The heart and soul of the Fitzroy Football Club. The Superboot played over 350 games with Footscray and Fitzroy, amassing 817 goals in his career. Brownlow medallist in 1981, he is an AFL and Brisbane Lions FC Hall Of Fame member.

8. Terry Daniher
The ‘Daniher’ name is probably one of the most well-known names in Essendon’s history. Terry (one of four Daniher’s to play for the Bombers) was a double premiership player, three times All-Australian and Essendon FC Captain for five years.

7. Sam Mitchell
Four-time Premiership Player with the Hawks, going for a fifth this year. Arguably one of the best modern day midfielders in the comp – funny enough he was pick 36 in the 2001 draft. Talk about a steal! 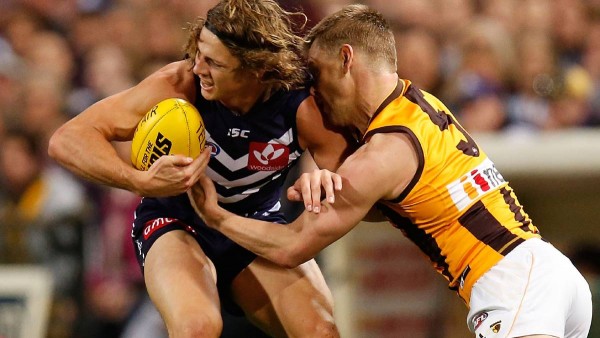 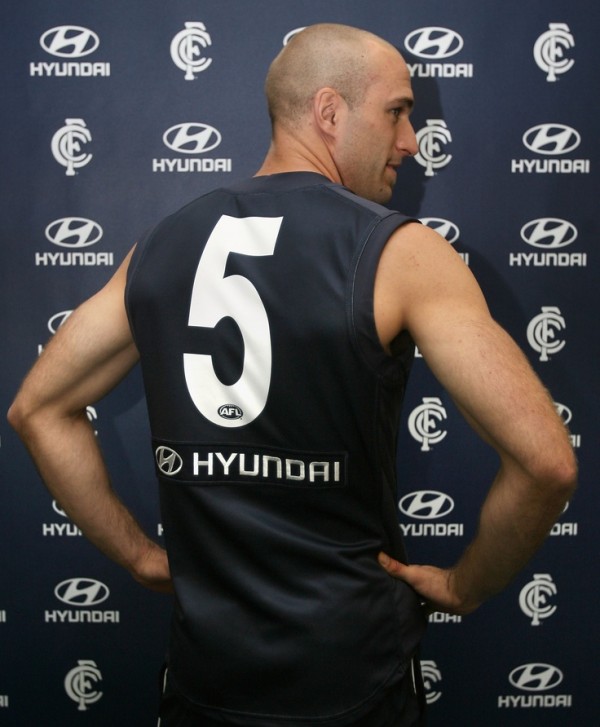 5. Nathan Buckley
The current Collingwood FC Coach, was one of the best players to ever walk through the doors at Victoria Park (no bias here of course). Bucks was a joint Brownlow Medal winner in 2003 (with Goodes and Ricciuto), he was a seven time All-Australian and six time Collingwood 'Best and Fairest' winner. Sad that the great man didn’t get to celebrate premiership glory. 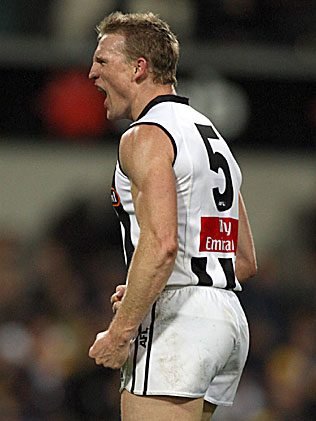 4. James Hird
One of the best to ever lace up their boots, Hird followed a similar career path as Buckley, so it was only right to have them next to each other here. Big difference for Hird were the two premierships, which he won in 1993 & 2000. Hird is also an AFL Hall of Fame member and was even Essendon FC’s leading goal kicker in 1995 & 1996. Who knew?!

3. Graham Vivian “Polly” Farmer
Farmer is an official Legend of Australian Rules Football. He was an amazing player and coach of the game – he is famous for his revolutionised ruck-work and hand-balling. In 1953, he was credited for his contribution in securing three Premierships for East Perth FC and in 1962 winning two Premierships with West Perth FC,Captain as a captain/coach.

Farmer, also Captained the Indigenous Team of the Century; and was a two time 'Best and Fairest' winner with Geelong FC (under the VFL). Farmer also played 101 games for Geelong Football Club and was Captain for three seasons. 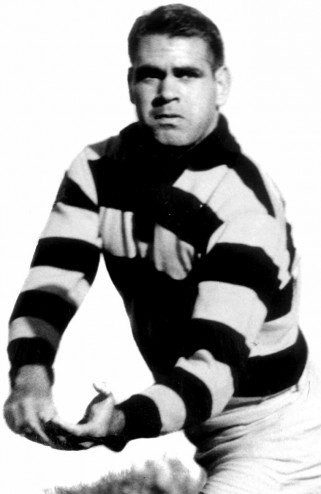 2. Ian Stewart
One of only four men to win the Brownlow three times. Stewart played 205 games for St Kilda FC, seven for Richmond FC throughout the '60s and '70s. He played in the last St Kilda premiership in '66, which was the same year he won a Brownlow Medal. He has been recognised in the AFL, St Kilda FC and Richmond FC’s Hall of Fames, which definitely puts him in the top five players to ever come out of Tasmania.

1. Gary Ablett Snr
Not sure, if an explanation is needed here really. He almost quit the game after his second season at Hawthorn FC. The Cats managed to lure him in, which was probably the best move ever for the Club. The human highlight reel kicked 1021 goals in 13 seasons with the Cats, kicking 120+ goals in three consecutive seasons. Pretty much, he won every accolade you could in football, but unfortunately never experienced playing in a winning premiership side! 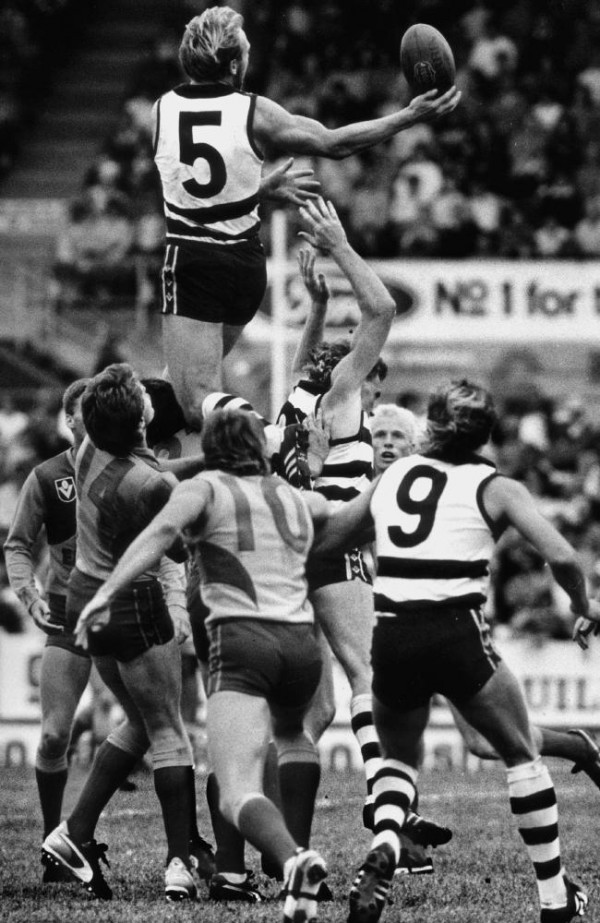