Training sessions have commenced for the inaugural Women’s AFL teams, so it was only fitting to find out a little bit more about Melbourne Football Club’s female recruit Harriet Cordner.

Harriet’s journey began when she attended the AFL’s National Female Talent Search held in Melbourne earlier this year. Rookie Me partnered with the AFL to conduct the athletic performance testing at this event, which was to assist with the search for talented female athletes.

Since first meeting Harriet, we have followed her #JourneyTo2017, including the most recent chapter of her life... becoming an elite female AFL footballer – we felt it was necessary to understand the person behind the athlete!

Despite Harriet’s natural finesse for AFL, her sporting background is in athletics and soccer (playing in the Women’s Premier League for the last five years).

“Footy (at an elite level), didn’t even cross my mind, because there wasn’t a pathway.” In 2016, a clear pathway for female athletes was established by the AFL and Harriet confirms, “footy has always been the sport I wanted to play.” 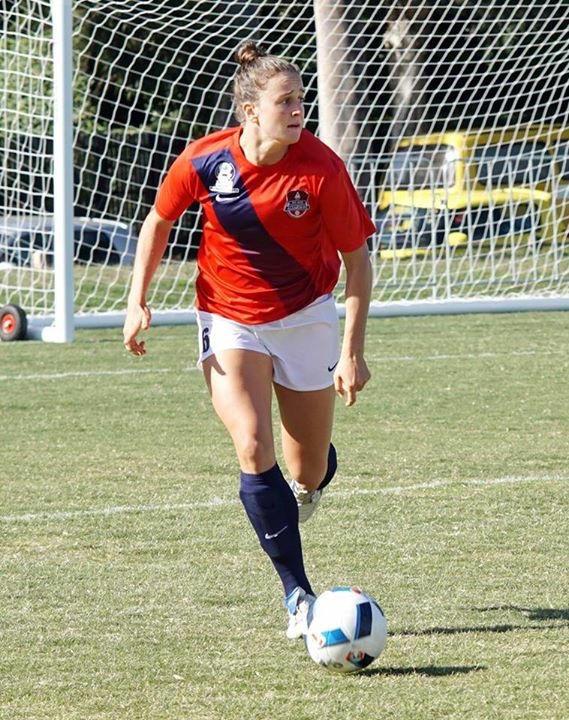 2. Harriet was the only female at her NAB AusKick clinic.

Looking at a NAB Auskick clinic in 2016, it would have been hard to believe, that there ever was, ever a shortage of young girls. In 1997, Harriet was the only young girl to attend Auskick at Canterbury Football Club. “It is really exciting to see how many girls are getting the opportunity at a junior level to have scope and the vision to play elite football.” 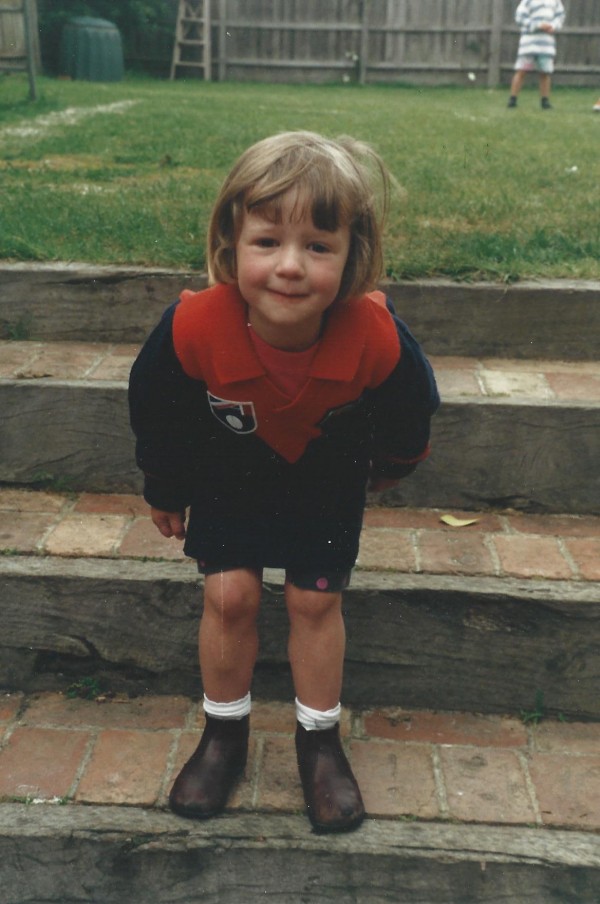 Harriet is currently a student at Deakin University studying a Bachelor of Exercise and Sports Science, which she thoroughly enjoys.

Harriet’s go-to meal the night before a game, is a bowl of spaghetti bolognese; and her pre-game snack is always a banana! When playing a match Harriet chooses to wear her hair in the same style, with the same two hair ties. Match superstition or not…. It has worked for her so far!

“I see it as a great opportunity and still can’t believe it is happening. There is a great feel at the Club and I feel well-supported.”

Harriet is the eighth Cordner to play AFL Football and the first female to do so! All donning the famous Melbourne Football Club colours, which complements their family’s legacy within the sporting code.

Her mother and father are both extremely supportive of Harriet’s new role as an elite AFL athlete and are empathetic to the pressures of the task ahead. Her mother, Merrin, has encouraged Harriet to make time for herself – 10-15 minutes a day to reflect and be mindful. This includes the “importance of being in your body, but just stopping.” Her father, Chris, has also suggested including envisioning the physical game, to prepare for AFL scenarios unfamiliar to other sporting codes Harriet has previously participated in.

“There is not a Cordner that doesn’t follow Melbourne that I am aware of”, exclaimed Harriet.

It is a well-known fact in AFL circles, that Harriet’s beloved grandfather, Donald “Don” Cordner is a famous former Melbourne Football Club ruckman and the 1946 Brownlow Medallist; however, her favourite childhood memory of both her grandparents – whom she affectionately referred to as “Pop and Granny” - was spending summers with them in Point Lonsdale (VIC), around the pool (billiard) table or learning how to play the card game Bridge over a lemonade and some potato chips, with her siblings. 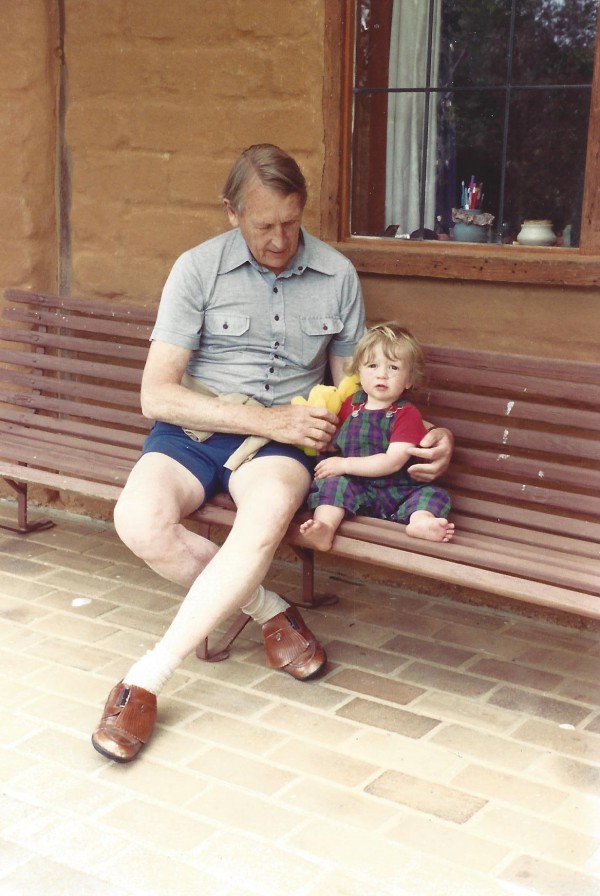 Harriet expresses her admiration for Melbourne Football Club’s midfielder and 2016 ‘best and fairest’ player, Jack Viney… AND it has nothing to do with the fact that she is a Dees supporter! “I really love the way Jack Vieny has worked so hard as a player, but most importantly how he genuinely loves the game. When you see him play, you can see it in his face that he loves every minute of it. And when you devote your life to something it is important to love it.” 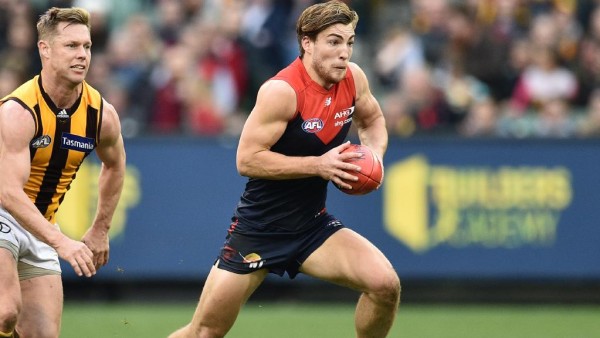